By Yakir Benzion, United With Israel

The state of Florida has reached out to an Israeli water-tech company to help save the Lake Okeechobee water basin from a plague of deadly algae.

Earlier this month, the office of Governor Ron DeSantis announced that the state chose the Israeli company BlueGreen Water Technology, which was award a nearly $1 million contract.

The algae blooms in Lake Okeechobee, whose warm waters are discharged to the Caloosahatchee and St. Lucie estuaries where the algae can kill not just fish, but animals up the food chain who consume the deadly toxin the algae produces.

“Responding to an emergency call made by Florida’s Department of Environmental Protection (DEP), BlueGreen is now ready to respond quickly and efficiently to mitigate any first signs of toxic algal buildup in waters discharged from Lake Okeechobee,” the company said. “For the first time, it is now possible to handle water contaminated with harmful algae at the source, before they contaminate waterways throughout the State.”

DeSantis’s office said the governor and state representatives saw a demonstration of the BlueGreen technology during the Governor’s Trade Mission to Israel in 2019.

The algae is a real killer. In September it was confirmed that toxic algae was responsible for the deaths of hundreds of elephants in Africa, and Florida state officials don’t want something of that scale killing off the wildlife in the Lake Okeechobee water system.

There’s a large amount of the algae in Lake Okeechobee, it just hasn’t made its way out the flood gates yet, the Florida news website TCPalm.com reported.

BlueGreen Water Technologies deployed its technology earlier this month, soon after the Army Corps of Engineers began discharges on October 14.

A satellite image taken on October 15 showed a widespread algae growth with the thickest bloom in the center of the lake, the report said.

“Harmful algal blooms can be detected at their earliest stages. They can be targeted for treatment and eliminated before they cause damage,” the company said on its Facebook page.

BlueGreen Water CEO Eyal Harel said his crew spread some algicide “as a dry run … to see how it moves and how it acts in the flowing water so we’ll be ready for a full application.” Therefore, if and when the algae starts moving downstream, “we can nip it in the bud.”

The algicide not only kills the algae cells it comes in contact with, Harel told TCPalm; it also sends out a biological signal that causes “a chain reaction, like a communal suicide in the other cells around it. The process is quite amazing.”

Harel said the hydrogen peroxide-based treatment has been shown to target algae only and does not affect other species in the water.

The Lake Okeechobee contract is the company’s second in Florida, having already received a $1.7 million job to clear algae out of Lake Minneola near Orlando as a test case to see if the algicide could be used effectively on Lake Okeechobee discharges.

BlueGreen set up their base at Port Mayaca Lock on the east side of the the huge 730-square-mile lake where an Israeli flag is flying under the Stars and Stripes. 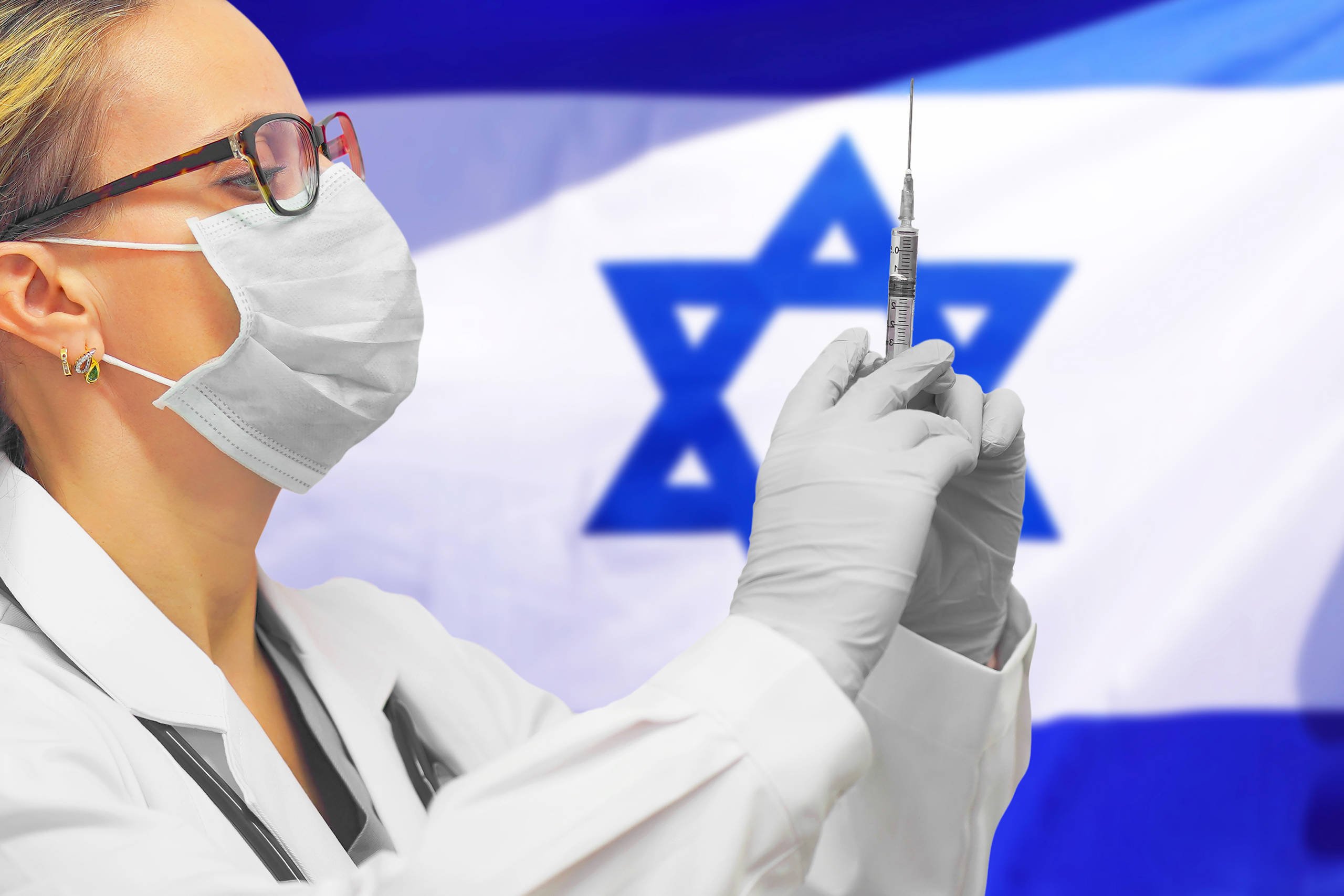 Donate to the Corona Emergency Relief Fund. Coronavirus has taken a huge toll on the people of Israel. The poor, elderly and ill are most vulnerable.

Over 1 million Israelis are out of work. Many cannot make ends meet. We provide financial aid, food, medical supplies and more. Funds are distributed where needed most. The time to act is now!

CLICK HERE TO HELP THE PEOPLE OF ISRAEL TODAY!